Shop You was just a twinkle in the eye of entrepreneur Kelly Slessor when she approached Early Days with an ambitious challenge. To design a world-class fashion app for women that made shopping fun, intuitive and personalised.

We had a 6-week deadline to invent, test, validate and prototype a new mobile fashion app.

We started by bringing customers in the target segment directly into the studio to explore the issues of mobile shopping. We quickly learned that most women don’t actually enjoy online shopping. There is simply too much choice most of which is not suitable for their style anyway. We also found that fashion is still stuck in a catalog past with interminable levels of tapping, filtering and categories.

We rapidly developed 6 potential propositions which we whittled down to the most promising two concepts. Further testing revealed strong affinity to one concept which was built around a conversational user interface, where users could interact and explore clothes in a looser chat-style.

The next challenge was how to reduce the noise and help customers have a far more personalised experience. We tested many methods of personalisation before settling on a mixed approach of rich, visual onboarding questions regarding preferences, body shape and ‘go-to-brands’. In the background, we developed a ‘fashion brand matrix’ that grouped brands with matching attributes to help women discover something beyond their current staples. 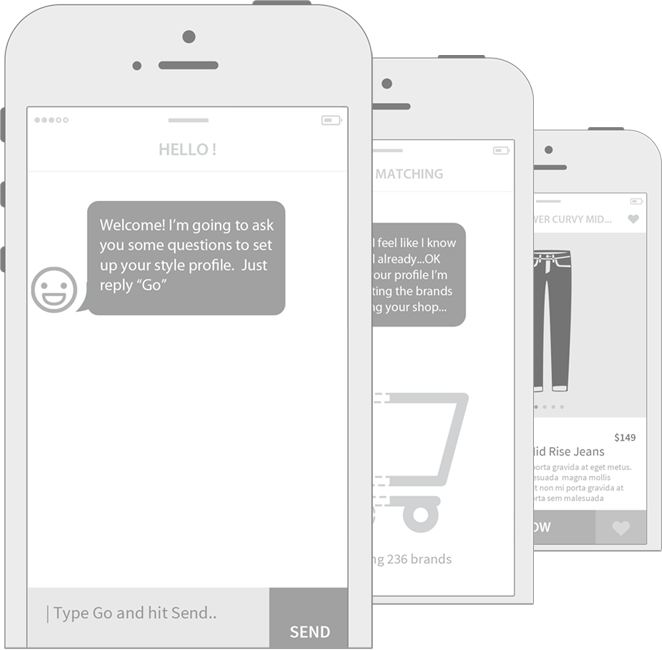 We designed Shop You’s brand and visual identity and created a tappable mobile prototype that brought the entire experience to life.

The stunning prototype design and revolutionary interface of Shop You quickly caught the attention of investors who backed the startup with a healthy seed funding round.

The final product has recently been recognised for a number of awards, including: 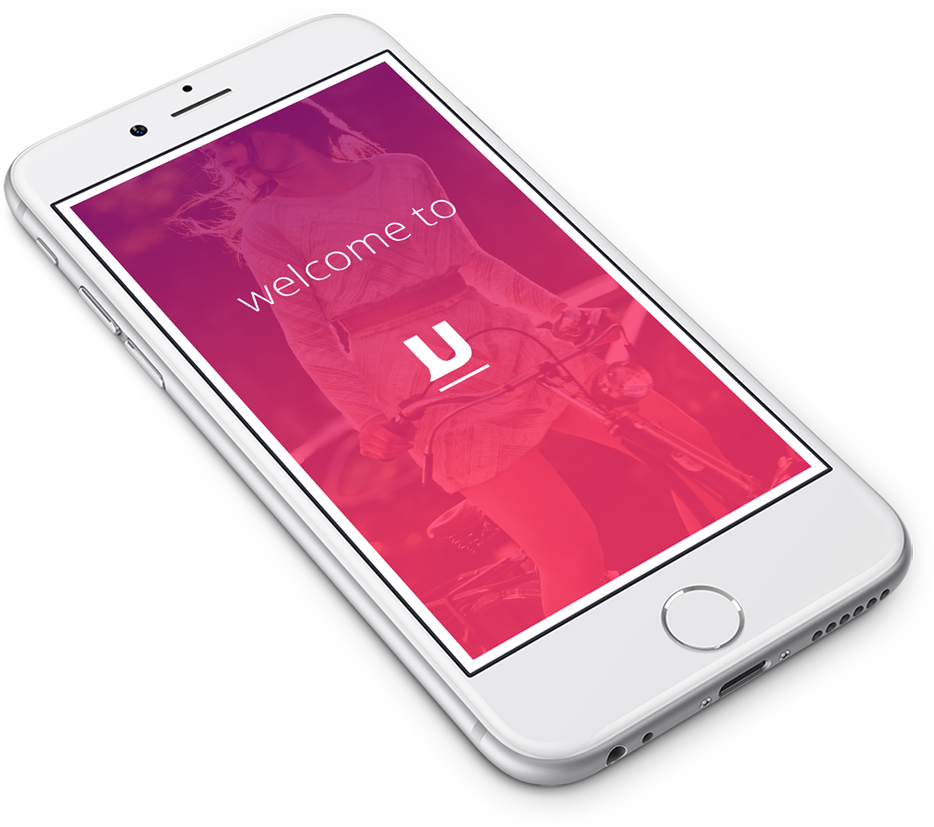 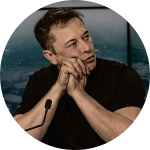 Thank you to Daniel Oberhaus for use of his Elon Musk photograph.